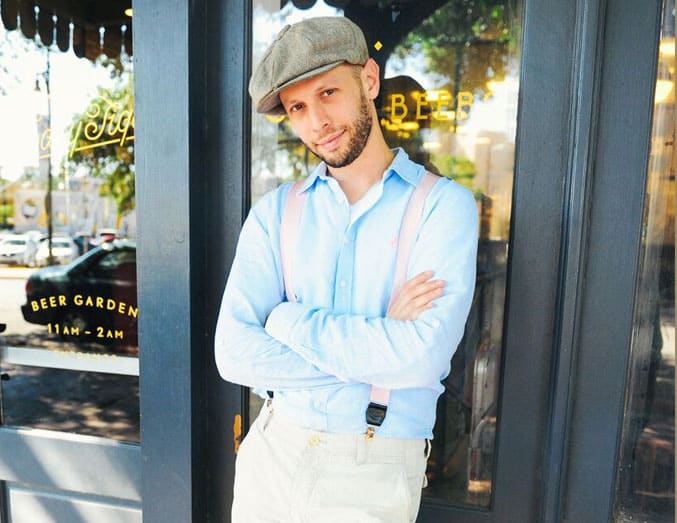 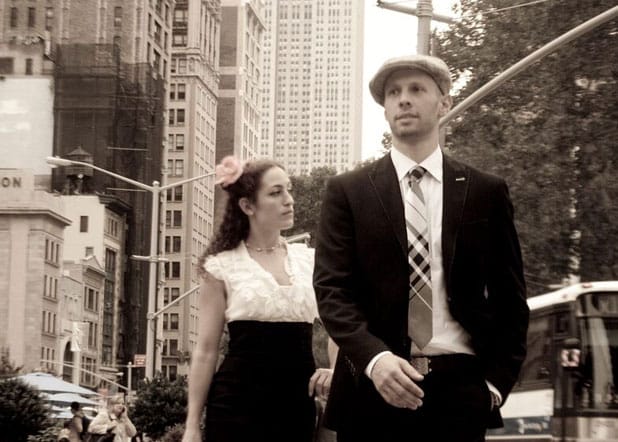 From New York City, Miami, the Greek Islands, to Tokyo Jonathan Simon, aka DJ Gatsby, has mesmerized audiences with his unique musical style and sound. As a Cornell University graduate student, he received turntables for his birthday, manifesting his dreams into reality enabling him to share his love of music with the world.

After leaving the corporate world in 2008 to pursue his passion of DJing on a full-time basis, he has been able to garner an extensive resume spinning at clubs such as: The Gansevoort Hotel, The W Hotel, and Container Bar; becoming a resident in-store DJ at retailers such as: Hugo Boss, Victoria’s Secret, Lululemon and Adidas; gaining corporate clients such as: The United Nations, Google, Facebook, Ferrari, Microsoft, Sony, DropBox and RetailMeNot; working with non-profits such as: The AIDS Foundation, Dell Childrens Hospital, and the Hunger Project; playing at venues such as: The Plaza Hotel, Hotel Van Zandt, The Blanton Museum of Art and the ZACH Theatre; amassing a large wedding clientele, personally spinning over 240 receptions; and opening for award-winning artists such as: Questlove, Earth Wind & Fire, Gary Clark Jr., and T-Pain.

Gatsby’s sound repertoire is a unique blend of sounds ranging from high-energy beats to chill and aesthetic tracks to fit any crowd or special occasion. It is his passion to enhance any space with sound along with a belief that there is an appropriate musical soundtrack for any time or place! 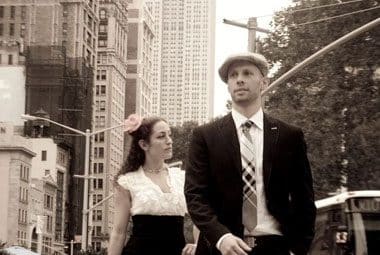 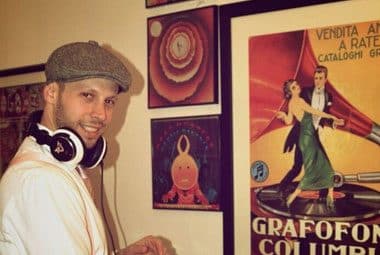 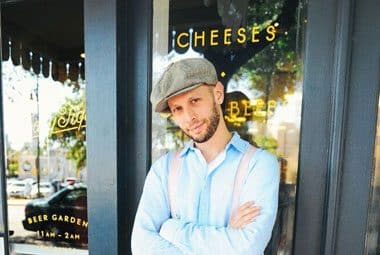